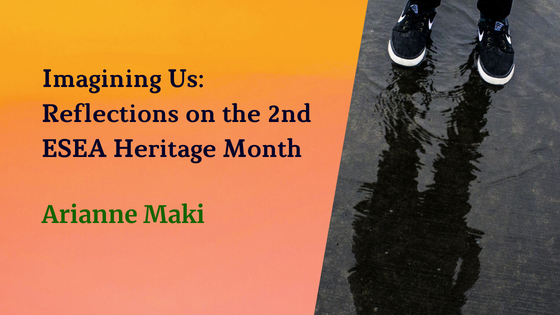 Growing up East and Southeast Asian (ESEA) in the UK, I didn’t have the takeaway childhood, but I did help out at my parents’ caff. Popular options on the menu included: a full breakfast; banana fritters; and the Scottish lunchtime staple—chips, cheese, and curry sauce. I remember sitting in the corner on days off from school, scribbling in one of the many A6 notepads that I kept in one of the many pockets of my beloved Ferrari-red combat trousers. I was lucky in that I had British citizenship, a roof over my head, and—somehow—food on the table, but I never felt safe. By the time I was 14, I’d been to 6 different schools and I’d been met with racial abuse at each one. The only place I felt truly comfortable was in those pocket books, where I dreamed up worlds filled with people that looked like me.

I’m older now, possibly wiser, and with a very similar taste in clothes, but the importance of community still strikes me as a tenet of survival in our apocalyptic late-Covid world, with its rising energy prices and decreasing reproductive rights. As we come to the end of the 2nd ESEA Heritage Month (ESEAHM)—founded by advocacy organisation besea.n—it’s been wonderful to celebrate different ESEA identities and to partake in the ongoing collective making of a broader ESEA community. It’s a combat-trouser-wearing preteen’s dream come true and it’s heartening to think that, as ESEAHM gains more recognition, more people may see themselves represented in empowering ways.

ESEAHM’s 2nd year also signals an exciting, generative moment. Like last year’s, the events have been varied, including: community-led tours, football training, a Wikipedia edit-a-thon, and a Radical Aunty “bitch and snack session.” In highlighting the multiplicity of what it might mean to be ESEA, these events redefine ESEA identity outside of static census boxes like British Chinese and Mixed Other. September has thus challenged the stiff narrative of ESEA communities as a monolith and continued the necessary work of rewriting our histories. As we do so—as we reclaim the ability to self-define—we are actively shaping our presents, and so we find ourselves better placed to imagine our futures.

What could these futures be?

Although I think ESEAHM is ultimately positive, I’m not without my worries. For one, and this will be different for everyone, community is something that I’ve only felt in recent years as someone who moved to cities from white-majority towns. Many ESEA people within the UK are isolated from one another, a condition that may worsen for those of us who are refugees, asylum seekers, or undocumented. Outreach, especially outside of London, is something that needs to be tackled and it’s an issue that organisations like besea.n and ESA Scotland are keenly working on. Institutional recognition of ESEAHM may also help to reach those that aren’t aware of the increasing number of community-led ESEA organisations, events, and services. But it also comes with the danger of co-optation by parties that only want to boost their public credibility.

Then there’s the fear that the recent mobilising around ESEA identity will stop at heritage, or at acknowledgements of the contributions that ESEA communities have made to the UK. This is similar to the issues that may accompany reactions to “Anti-Asian hate,” which have often omitted the entrenched, structural discrimination that ESEA people have faced long before the arrival of Coronavirus. Obscured also are the links that such prejudice has to multiple phenomena including, but not limited to: the Hostile Environment policy; legacies of colonialism and imperialism, including the establishment of sex tourism in the Pacific; anti-blackness; islamophobia; transphobia; and whorephobia. I highlight these issues not because people aren’t addressing them (they are!) but because—as we shape and reshape ESEA identities, and as these myriad shapes gain traction outside of our communities—these are issues in great danger of being swept under the rug.

Writing as a British-born, mixed Japanese-Indonesian in these specific times feels significant—and it really is. These years already mark a historic shift in the formation and perception of BESEA identities. With this in mind, can we extend our celebrations and our explorations outside of September? Can we work with our Black and South Asian siblings, our queer and trans siblings, our undocumented siblings, our more-than-human siblings, and countless more, to go beyond heritage—towards justice? This isn’t, in any way, to knock ESEAHM but, rather, to use it as a platform to continue building ESEA identities that resist appropriation and are aware of the politics that engender them.

It’s some task, right? But, as the 2nd ESEAHM has shown us, there are so many of us here and willing to do the work. To end, I’ll quote the lovely Maisie Chan, author and founder of the Facebook-based Bubble Tea Writers Network, a group for UK-based ESEA writers at any stage in their career to share opportunities and uplift one another. These words are taken from her post on the 1st ESEA Heritage Month, and they encapsulate what ESEAHM is for, as well as giving us reason to keep on co-creating ESEA identities.

Above all, they are a reminder of truths that have always been so, regardless of any times you may have felt otherwise:

We’re here. We belong. We exist. 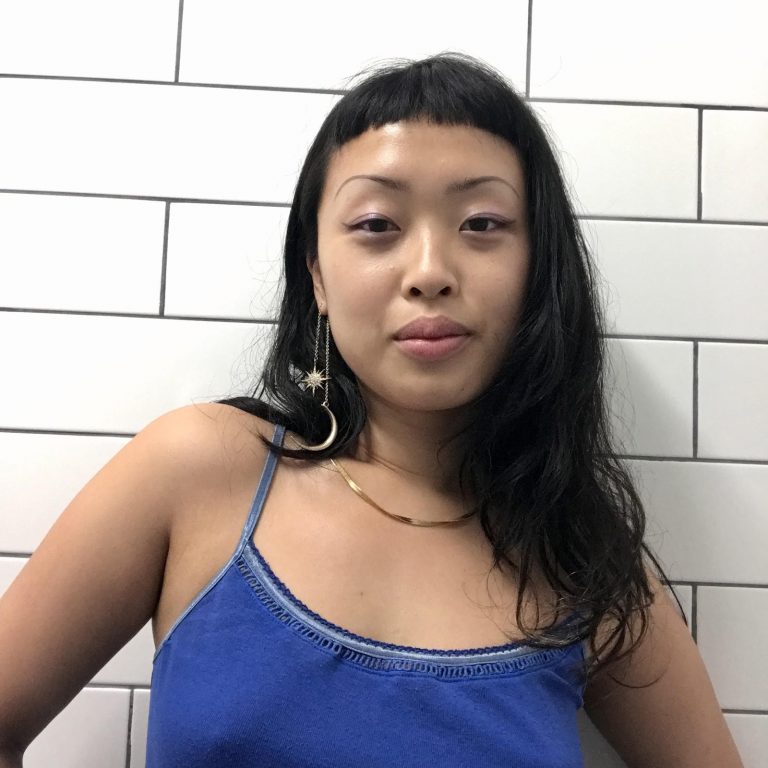 Arianne Maki is a writer exploring speculative multispecies contact and sensory knowledge through fiction and research. They have recently finished an MA in Ecology, Culture & Society from Goldsmiths, and their first novel The Taste of a Planet has been shortlisted for the 2022 SI Leeds Literary Prize.